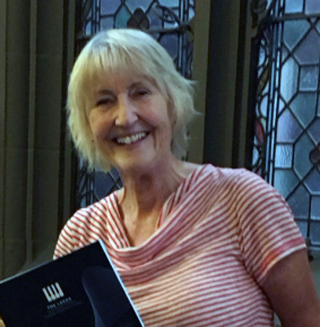 The choir normally rehearses on Wednesdays from 7.45 to 9.15pm at Lidgett Park Methodist Church. New members are welcome (except alto section is full).
Membership normally costs £100 per year, payable in three instalments, one per term. New members can have a free trial for one month before committing themselves to paying a subscription.